Marriott International, operating in the field of hotel business, and Inter IKEA Systems BV announced the launch of a joint project, within which a network of budget hotels under the Moxy brand will be deployed in Western Europe.

It is reported that low-cost hotels will be equipped with furniture sets IKEA. Also, the famous Swedish company will bear part of the costs associated with financing the construction. The first Moxy hotel will start operating by the beginning of 2014. 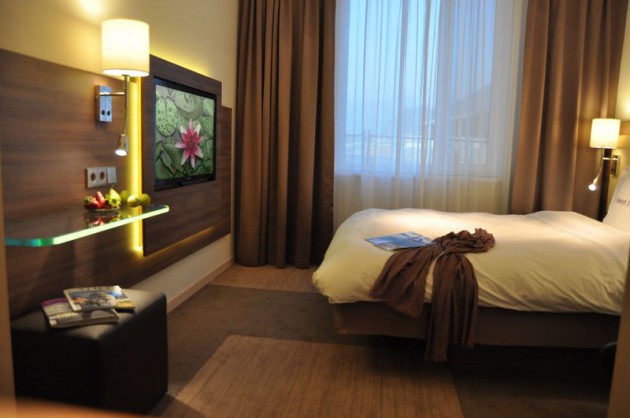 It is expected that by the end of 2015 in many countries of Western Europe (Germany, Great Britain, the Netherlands, Belgium and Austria) there will be about 150 Moxy hotels, the total number of rooms in which will exceed 80,000.