financial holding ING provides lending and insurance services, engages in investments and conducts all kinds of banking operations. Clients ING are both large organizations and private clients in dozens of countries around the world. Number of clients ING has already exceeded 85 million. The main zone of influence is Western Europe.

Come from ING Groep NV (eng. ING Group) from the Netherlands. The holding was formed in 1991 as a result of the merger of the banking group NMB Postbank Group and insurance company Nationale-Nederlanden. At the same time, both financial institutions have fully retained their own separate networks of branches. The merger was aimed at creating one of the world's largest players in the financial sector. Entry into the first fifty positions Fortune Global 500 for ING Group - business as usual.

Name ING is an abbreviation that stands for Internationale Nederlanden Groep (International Netherlands Group). The traditional Dutch lion was chosen as the emblem, transferred here from the logo post bank.

The headquarters of the holding is located in Amsterdam, representative offices are scattered around the world. This is a building of very unusual architecture, shaped like a shoe (and appropriately named), built of metal and glass. Architect - Roberto Meyer. It also houses a restaurant, a museum and a library within its walls. The building was inaugurated on September 16, 2002 by Willem-Alexander, Prince of Orange, heir to the throne of the Netherlands.

Over the years of its existence ING Group swallowed up many banks and insurance organizations in other countries. It is the largest financial institution in the Netherlands. 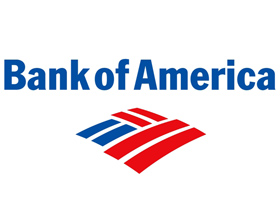 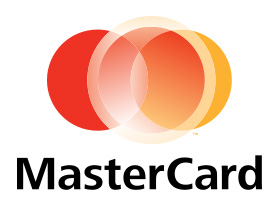 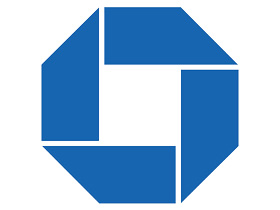 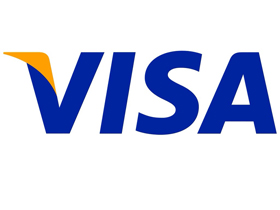