Two communications market leaders - companies Nokia и Intel announced a joint project: on the basis of the University of Oulu, Finland (Oulu, Finland), a research center will be created, the main activity of which will be the development of software in the field of 3D and virtual reality, with subsequent use on various mobile devices, mainly on smartphones and "tablets".

It is assumed that 24 engineers from the university, which is widely known for its developments in the field of electronics and communications, will work on the project. The software will be developed on top of the companies' recently unveiled MeeGo operating system, and both companies testify to the high quality and potential of the first prototypes they've been shown, and are making big claims about the coming revolution in the mobile world. 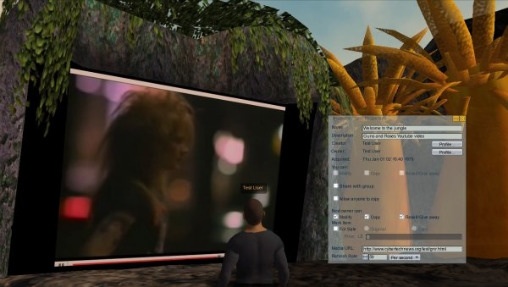 Representatives of companies place special hopes on the possibility of using virtual reality when creating social networks of a new type, it is assumed that users, having visited the 3D world once, will not be able to leave there and will spend their future life with the device Nokia (equipped with chips Intel, of course) in hand.
Total
0
Shares
Share 0
Tweet 0
Pin it 0