Few people know, but the English love for tea began with tea. Lipton. The result of long labors and intelligent advertising, this love grew over a hundred and fifty years and, in the end, embraced almost the entire world.

Today, no other tea can match the popularity of Lipton tea. This brand accounts for over 10% of all tea sales in the world, this tea is known in more than 150 different countries. Meanwhile, there are many interesting things connected with the Lipton brand and its creator, which we invite you to familiarize yourself with.

The thorny path to wealth

The founder of the world famous tea company is the Scotsman Thomas Lipton. His success story is one of incredible hard work. 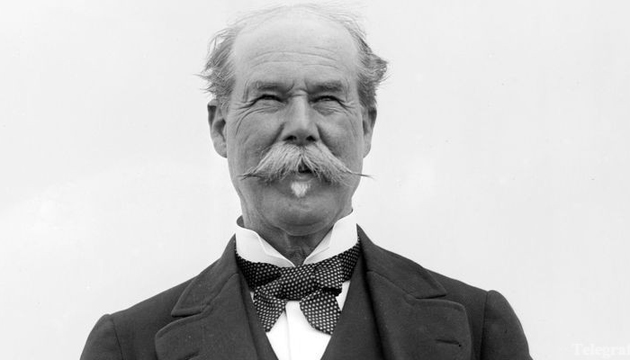 Born in Glasgow in 1850, the future millionaire worked from the age of eight, working as a cutter in a textile factory and as an assistant in his father's small grocery store. At the same young age, Thomas even managed to try himself as a cabin boy on a ship. Well, in 1864, the fourteen-year-old Lipton gets on a steamer as a stowaway and goes on it to America, where he continues his thorny path.

Over the next six years, Thomas Lipton did various and often low-paid jobs. He also understood firsthand what it meant to work on rice and tobacco plantations. And all this in order to return to his homeland at the age of 21, but with a significant amount of experience and knowledge behind him.

A little imagination as the key to success

Thomas Lipton opened his first grocery store in Glasgow in 1871. At that time, his own business cost the young man £180. Then he also could not have imagined that in a few decades they would turn into millions. Various inventions helped Lipton maintain successful trading. So, for example, in 1881, he ordered for Christmas the largest piece of cheese that the inhabitants of Glasgow had ever seen. Not surprisingly, queues immediately lined up behind him. 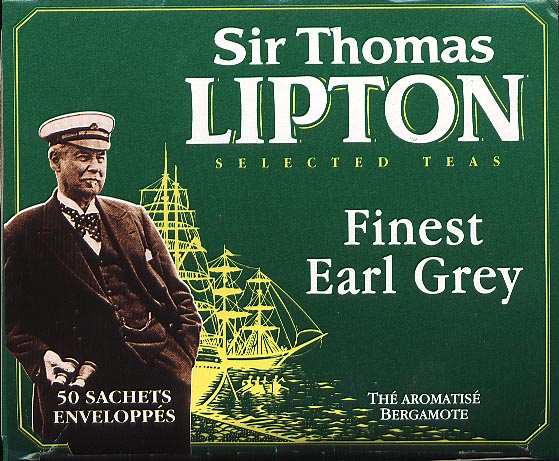 Tea plantations and own fleet

After Lipton's first grocery store began to make a good profit, the businessman hastened to turn it into a chain. Well, after this idea justified itself, he decided to direct his efforts and, accordingly, finances to the tea business. It must be said that Thomas Lipton decided to immediately "take the bull by the horns" - without much thought, he acquired five tea plantations in Ceylon and his own fleet, allowing him to transport tea. The absence of intermediaries significantly reduced the cost of tea, which made it possible to instantly bypass all competitors.

Tea is the engine of progress

Thomas Lipton, with his desire to deliver tea to Europe as quickly as possible, significantly contributed to scientific and technological progress. He never spared money to engineers and designers who worked tirelessly to improve the technical characteristics of ships, thinking over new materials of construction and more perfect proportions.

From a plantation to a cup

The tea business has always understood the importance of competent advertising. Before he became the owner of tea plantations, all British trains were already wearing advertising posters that read - "From the plantation straight into the cup." In addition, Lipton worked hard to make his product as recognizable as possible. For the first time in history, tea was sold not by weight, but in neat cardboard packs with the image of a Sinhalese girl with a basket on her head. The tea king himself also did not neglect the opportunity to once again declare himself. More and more often he appeared on the pages of newspapers, and also acted as a hero in various sketches and entreprises in music halls. 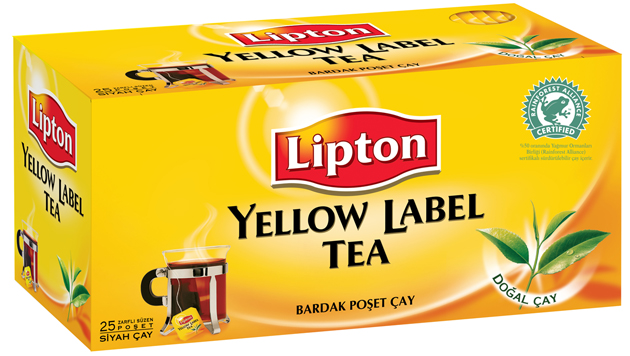 The arrival of the tea bag

To this day, many people mistakenly call Thomas Lipton the inventor of the tea bag, however, this is not entirely true. The tea bag was not invented by him, but by the American Tom Sullivan. But it was Lipton who introduced the invention into active production. Thanks to him, at the beginning of the 20th century, tea was first sold in special bags. The idea was so popular with the public that it immediately gained popularity. Today, in one way or another, tea bags are periodically used by each of us.

Formation of the English lifestyle

When we talk about the UK, we immediately think of its glorious tea traditions. But, if not for Sir Thomas Lipton, today we would not have such an association, since it was he who made tea the favorite drink of all the English. Did not refuse tea Lipton and Queen Victoria. For a significant contribution to the formation of the English way of life in 1897, she even knighted Thomas Lipton.

The life of Thomas Lipton was much deeper than the public imagined. This is evidenced at least by the fact that a talented businessman was a member of the Masonic lodge in the city of Glasgow.

Sir Thomas Lipton died in October 1931. After himself, he left a tea empire, but not a single heir. After the death of the businessman, his fortune was estimated at millions of pounds and was used exclusively for charitable purposes. Nevertheless, the brand created by the tea king continued to exist.

The most recognizable and popular brand

Today, the Lipton brand is owned by the Anglo-Dutch concern Unilever, which has invested more than $100 million in updating its image. The packaging design was changed, big movie stars were involved in advertising, and the main emphasis in advertising was on the beneficial properties of tea. And the efforts spent really paid off - today the Lipton brand is one of the most recognizable and most popular in the world. This is largely facilitated by the brand logo, which was updated in March 2014.