Producer of the world's best-selling malt whiskey, the company Jack Daniel's announced that now its products will be sold in an updated bottle. In the near future, whiskey in a new bottle will be on sale in Russia.

At first glance, nothing much has changed. The bottle remained recognizably square. The main changes touched on various little things. The neck of the bottle has become corrugated, the edges are sharper and clearer. The new look was created by designer Nelson Eddy. 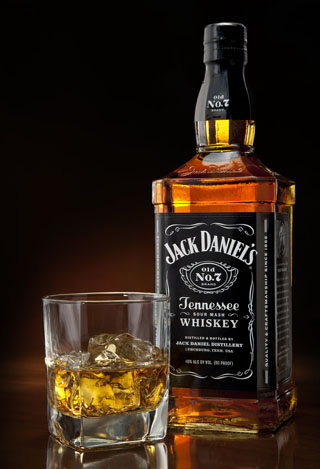 Few people know, but in fact the evolution of the bottle Jack Daniel's has been happening all the time, almost since the company's inception. The famous square shape was chosen by Jack Daniel himself, who believed that "a rectangular bottle is a great solution for a straight person like me." Whiskey in square bottles appeared on sale in 1895.

But the black label, which has already become a classic, appeared after the death of Jack. The black color was given to it by the nephew of the founder, Lem Motlow, who inherited the distillery. However, in the end, the mourning color took root. It will also be on the updated version of the bottle, although the complexity of the ornament will be somewhat simplified.