The concept of the new flagship sedan was presented by the company Jaguar. The novelty is called XJ75 Platinum Concept. The number "75" in the title emphasizes that this magnificent sedan was specially timed to coincide with the date of the company's 75th anniversary. 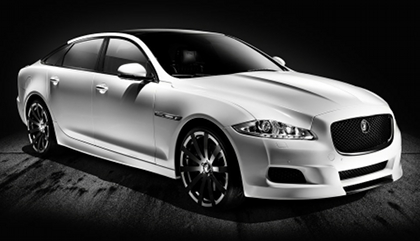 Everything literally screams luxury. Starting from 15-channel audio system Bowers & Wilkins for 20 speakers and ending with such a "trifle" as a Swiss watch Bremont handmade.

Under the hood of this "big cat" is a 5-liter 8-cylinder V8 Supercharged engine with a capacity of 470 horsepower. 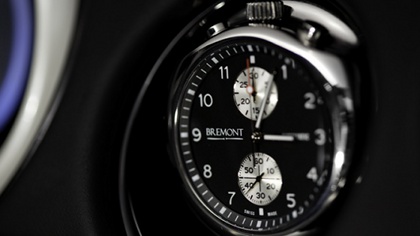 Well, the Jaguar XJ75 Platinum Concept is a perfect demonstration of the potential of the British company.
Total
0
Shares
Share 0
Tweet 0
Pin it 0