Today, Johnson & Johnson products can be found in almost every store of the corresponding direction. This American company produces body care products, medicines and even medical equipment sold in almost 200 countries around the world.

The origin of the company

The history of Johnson & Johnson began with the fateful discovery of the famous American physician Joseph Lister, who in 1867 published an article according to which the cause of most deaths on operating tables is bacteria on the hands and instruments of the surgeon. It was he who first began to use an antiseptic in his work, in the role of which at that time was carbolic acid, sprayed in the operating room.

And although most doctors ignored his warnings and continued to operate without gloves and in street clothes, some still listened to the words of the surgeon. And that someone was Robert Wood Johnson, who not only got excited about the idea of sterile, sealed in individual bags of instruments, but also decided to bring this idea to life.

In 1885, with the support of the brothers Edward and James, he founded the company, which two years later was registered under the now well-known name - Johnson & Johnson. The first products manufactured by the company were medical gowns, medical patches, as well as absorbent cotton and gauze. In 1888, the brothers published the book "Modern methods of antiseptic wound treatment", which for many years was considered an encyclopedia of antiseptics. 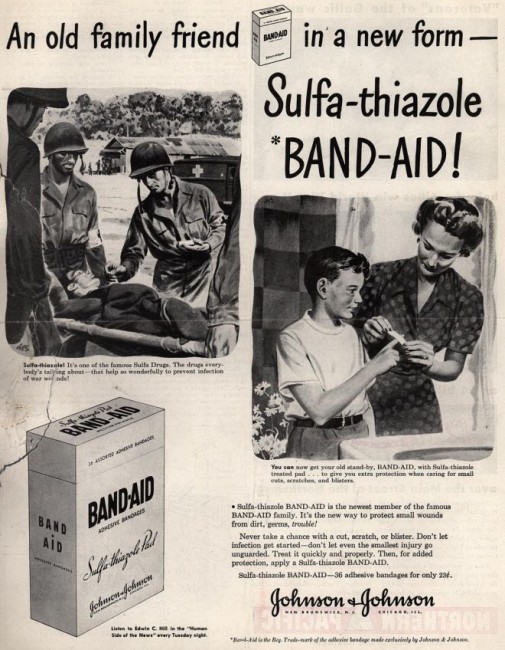 Today, most people know Johnson & Johnson primarily for its products for children. The children's direction appeared quite by accident. In 1890, one of the company's employees, Fred Kilmer, in response to a complaint about skin irritation caused by the use of plasters, suggested using Italian talc with them. This skin-soothing product became so popular that it was sold separately as baby powder and spawned other baby products.

In 1910, the founder of the company, Robert Wood Johnson, dies, and his brother James takes over the reins of power. Under his leadership, Johnson & Johnson expands beyond the US and opens its first branch in Canada. Around the same time, the list of manufactured products is replenished with adhesive plasters, which appear in leading medical journals.

In 1924, another J&J branch appeared in Great Britain, and in 1931 in Australia. In subsequent years, the company's international branches are opened in more than 50 countries, including Sweden, Japan, Greece, Korea and Egypt. In the late 1940s and early 1950s, the company floated its shares on the New York Stock Exchange and launched pharmaceuticals.

In 1963, the Johnsons move away from the direct management of the company, but nevertheless do not cease to take part in it. So, James Johnson's granddaughter Mary Lee became the first child to appear on the packaging of J&J children's products.

1982 was one of the most difficult years in the history of the company. J&J's popular pain and fever-reducing drug Tylenol has caused the deaths of seven patients taking it. The results of the analysis of the drug were shocking - cyanide was found inside. Who knows, perhaps this year would have been the last in the company's history if Johnson & Johnson had not demonstrated through its actions that the interests of customers are paramount for it. 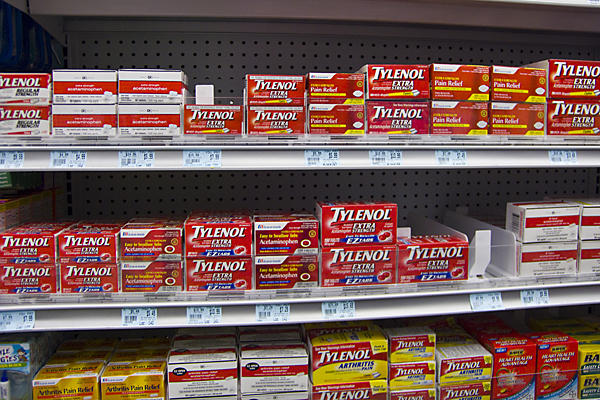 The company seized $100 million worth of all Tylenol from pharmacies and also replaced it in consumer homes with tablets with similar properties. Having proved that none of her employees was involved in the tragedy, J&J along with the police and the FBI started looking for the killer. And although the attacker was never found, the company managed not only to regain its good name, but also to bring Tylenol back to the consumer market, regaining its lost ground.

Over the following years, J&J expanded uncontrollably, adding more and more new product lines to the list of products. This was done through the acquisition of various companies - Dr. Carl Hahn with feminine hygiene products, Penaten with baby care products, Piz Buin with sunscreens, and more. So, only during the 90s, Johnson & Johnson acquired 44 companies and expanded into the corresponding product lines. 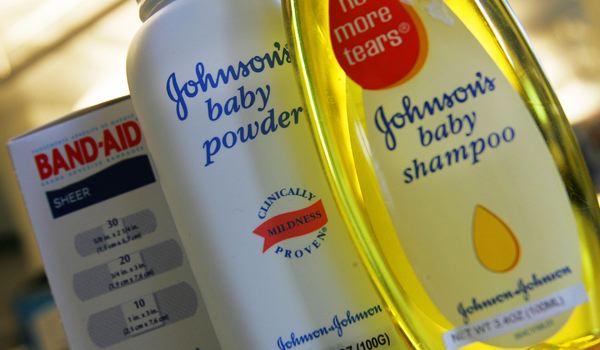 Today, the Johnson & Johnson Family of Companies is a global network of 250 businesses in 57 countries with a turnover of over $53 billion. The company's products range from baby powder and skin care products to pharmaceuticals and surgical technology. According to the Working Mothers Association, J&J is in the top 100 best companies in the world. And, without a doubt, this is not the limit.