As is known, Nokia completely switched to Windows phone, abandoning any other areas and curtailing many of its own developments, among which was the OS MeeGo. But it seems that this system still has certain prospects. 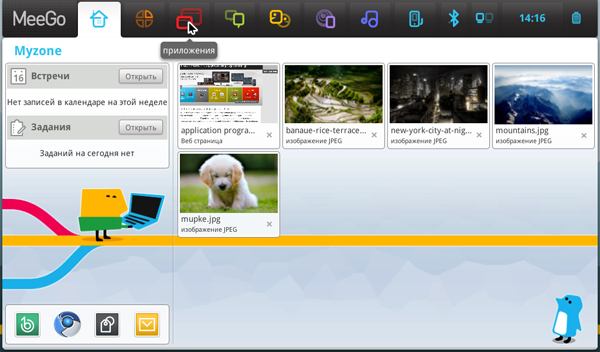 Former Nokia employees teamed up to create Jolla, a startup that will further develop MeeGo. The new company will be led by Marc Dillon, who has worked at Nokia for more than ten years, participating in the work on the system Maemo, the predecessor of MeeGo.

Having gathered around him talented engineers and developers who were forced to leave the walls of his native company with him, Dillon plans to continue working on MeeGo, because he has no doubts about the prospects of this system and admires its potential. He sees Jolla's mission in the revival and further development of the system.