In 2009 LG Electronics delivered 16.2 million LCD TVs. In the ranking of leading manufacturers, it occupied the second line - right behind Samsung. By 2011, the company intends to overtake its rival and become the undisputed leader.

To get the crown of the leader LG intends to ship 25 million LCD TVs in 2010 and increase its market share from 11% last year to 15% this year. 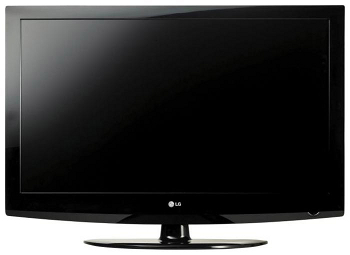 According to the head LG Simon Kang, in the new era there will be a change in terminology - the subject of competition will not be the thickness of the panels and image quality, but additional, "smart functions". As a result, users will stop "watching TV", but will switch to "using TV".

This year LG plans to supply 29 million LCD and plasma panels. However, the main catalyst for growth should be the new line of INFINIA LED TVs, slim models with superb picture quality that support Internet access, Skype and DivX video playback.