French carrier Air France stated that he did not want to have any business with a Chinese company yet Taecoinvolved in maintenance. The reason is the disappearance of some spare parts from the aircraft after the Chinese carried out repairs.

Taeco is one of the largest companies in the world providing such services. It cooperates with many world famous air carriers. Against this background, such a conflict looks more than strange. 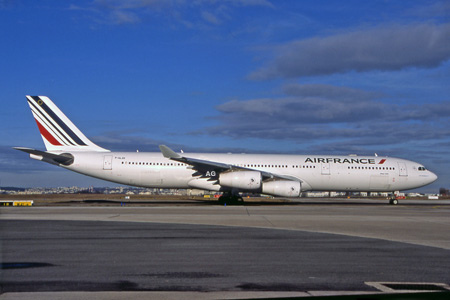 Air France intends to investigate the incident. At this time, she suspends any cooperation with Taeco. How long it will take is not reported. Most likely not too many.

The Chinese have so far declined to comment on the incident. They only said that they also intend to conduct an independent investigation.