The death of Steve Jobs led to a surge of interest in his personality. This was also noted by the store Amazon.com, which highlighted the growing interest in the long-awaited book with the biography of the founder Applewritten in his own words. 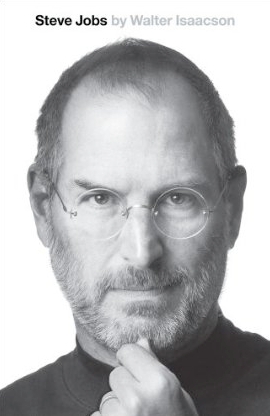 The book was supposed to go on sale November 21st. But since the number of pre-orders for it has increased by tens of thousands of percent (!), It was decided to speed up the release of the future bestseller. And this is only about the printed edition, and the book will certainly be available for Amazon Kindle. As a result, Walter Isaacson's uncomplicatedly titled "Steve Jobs" (originally titled "iSteve: The Book of Jobs") will go on sale October 24th.

Work will also be accelerated on Jobs' "citation book" - the book "I, Steve: Steve Jobs in His Own Words". This book will appear on November 8th.

There was also a significant increase in interest in other books about Jobs.