French cosmetics Lancôme is well known today to every woman. The company producing it was founded by perfumer Armand Petitjean in 1935. He named his brainchild in honor of the small French castle Lancosme, which was for him a model of luxury and elegance. The first fragrances created under this trademark were Bocages, endre Nuit, Conquête, Tropiques and Kypre. The artist Georges Delom was involved in the development of their design, and in subsequent years he collaborated with Lancôme with pleasure.

Immediately after the release of the first perfume and their presentation at the World Exhibition in Brussels, Armand Petitjean expanded the list of products, adding health and decorative cosmetics to it. Especially popular among the fair sex in those years was the Nutrix skin care cream, which was even used to treat burns, allergic rashes, swelling and cuts. 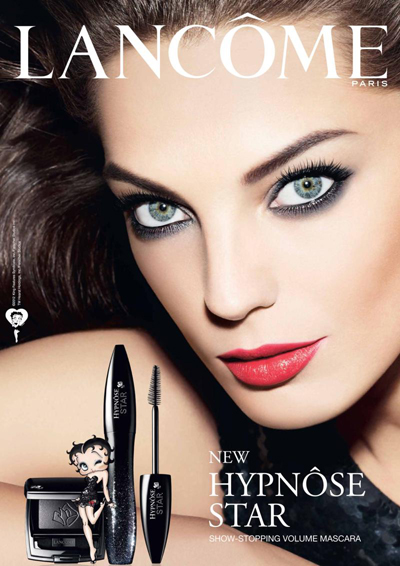 Already six years after its founding, Lancôme was represented in thirty countries around the world. In addition, in 1942, Armand Petitjean did something that no one had done before him - he opened the Lancôme school, where girls and women could gain the necessary knowledge about cosmetology.

It is noteworthy that this French company has always invited famous models and actresses to advertise its products. Over the past decades, the firm has been represented by Carol Alt, Juliette Binoche, Uma Thurman, Ines Sastre, Kate Winslet, Anne Hathaway, Mina Suvari and many others. The longest-serving face of Lancôme was actress Isabella Rossellini, who advertised this cosmetics for 14 years.