As it became known from the latest report of the analytical company NPD, in the US in the premium segment, the absolute leaders are laptops Apple. Their share is 90%. When compiling statistics, systems costing more than $1,000 were taken into account. 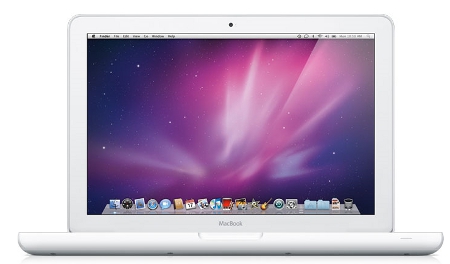 A very good indicator, especially against the background of the fact that a year earlier this figure was 79%. However, the reason for this may not be the increased popularity of the company's laptops, but the fact that other manufacturers are now following the path of dropping the cost. To date, the main struggle has flared up in the segment of laptops, costing $ 500. At Apple for that kind of money there is only a new one iPad , which is not able to fully replace a laptop.

According to some analysts, in the near future, the company will still have to slightly reduce the prices of its devices. However, the experience of the past crisis year shows that even with an increased cost, the company's products are sold very well. After all, people who can afford it, the crisis has not particularly affected. Well, for devoted fans, no crisis is a hindrance.