Le Chateau Inc. is a Canadian company that designs and sells trendy yet affordable clothing for young people.

Started in 1959 as a menswear store Le Chateau Men´s Wear in Montreal, discovered by a certain Herschel Segal. clothing design Le Chateau took up a little later - in 1961 and very quickly began to symbolize Canadian achievements in the field of fashion. A year later, the production of women's clothing begins. 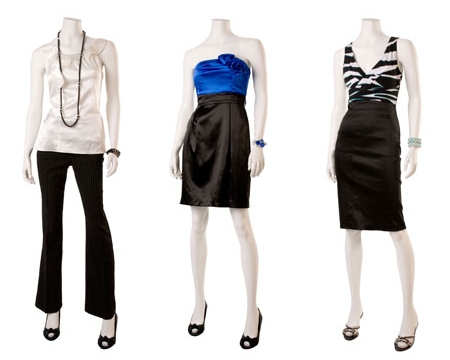 The history of the company also knew dramatic moments when it was almost on the verge of bankruptcy. But everything worked out, and now the shops Le Chateau scattered throughout Canada. There are also points of sale in the USA, Saudi Arabia and the UAE.