According to Wall Street Journal , Swiss company Logitech International SA , the largest manufacturer of computer peripherals, is in the process of closing a deal with LifeSize Communications, a video conferencing equipment company. The transaction amount is 405 million US dollars. 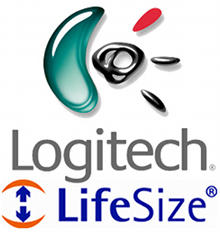 According to the data provided, life size already serving more than 9,000 video conferencing users, its annual (for 2009) revenue is estimated at about $90 million.

For Logitech, which has suffered losses in the past few quarters, such a deal is an opportunity to strengthen its position and conquer a new market segment. The goal of the company is also declared to improve the quality of video communications, their simplification and accessibility for more users.