Basketball star Michael Jordan showed black ingratitude. He sued two Chicago supermarket chains for congratulating him on his induction into the Basketball Hall of Fame.

Multi-million dollar lawsuits filed against networks Jewel и Dominick's - they dared, without the permission of the star, to print an advertisement with his name and number in Sports Illustrated, in which Jordan was congratulated on a significant event in his life. 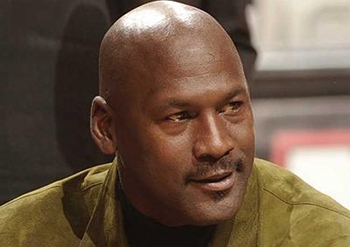 The trouble is that at the same time they advertised their own products, including shoes and food, including, for example, “wrong” copies of sneakers from Nike, with which Jordan himself has an advertising contract.

Now he intends to collect at least 5 million dollars from each network. Representatives of the stores have not yet commented on the lawsuit.