Football club "Manchester United" (Manchester United) according to the results of the analysis carried out by the consulting company brand finance, was recognized as the most expensive of all sports brands in the world. The brand value for 2011 is estimated by experts at 412 million pounds sterling, which is 109% more than the same figure in 2005. The doubling of the brand value is associated with the successful marketing steps of the manager "Manchester United" Glazer family. 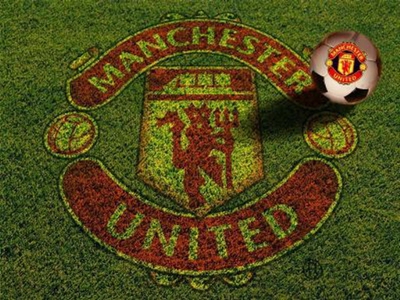 The team was recognized as the most successful in the history of English football at the end of the 2010-2011 games, and its annual income for the last financial period was 110.9 million pounds. The main income of the team is brought by successful advertising contracts concluded with well-known world brands, which pay about 110 million pounds sterling annually. Sales of related products and media products also play a significant role in income.

The club's management plans to place shares "Manchester United" on the Singapore stock exchange. The proceeds from the sale of the shares, which are planned to be sold around 25% shares, will help cover the club's debts, which at the moment are in the order of 308 million pounds.