Marc Jacobs is a brand of fashionable clothes and accessories. The face of the brand and, in fact, its creator and main designer is the American fashion designer Marc Jacobs. The brand belongs to the holding LVMH, whose creative director for more than ten years, has been a designer since 1997. 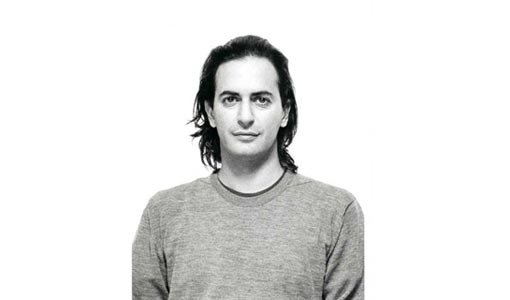 Marc Jacobs graduated from the New York Parsons School of Design, already in the years of study receiving many awards and recognition from colleagues. While still a student, Jacobs made a splash with his collection of knitted sweaters, which his grandmother knitted so wonderfully. Having created several collections for different companies, Jacobs opens his own business - a company Jacobs Duffy Designs Inc., Robert Duffy becomes Jacobs's business partner (later, in 1993, Marc Jacobs International Company)

And the first line of women's clothing under the "personal" brand Marc Jacobs was released in 1986. A few years later, in 1994, a collection of clothes for men appears. In addition to branded clothing Marc Jacobs accessories are also produced: glasses, bags, etc. Popular all over the world and perfumery from Marc Jacobs.