MasterCard is a popular payment system created by several US banks and now operated by financial institutions around the world. Its main purpose is to facilitate transactions between consumers, merchants, banks and other institutions through the use of electronic transfers and payment programs.

The founding date of MasterCard is considered to be 1966, when the Interbank Card Association was created. The main reason for the emergence of MasterCard was the need to create a competitor for the BankAmericard system, later called Visa.

The association gradually went beyond the US market only. In 1968 an agreement was made with Eurocard. And in 1972, the British payment system Access joined the alliance. 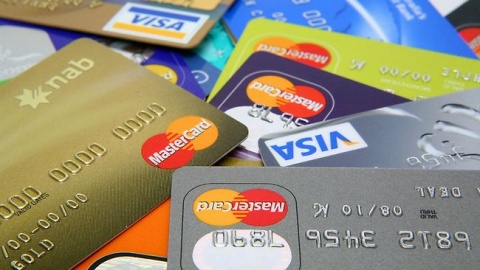 From 1966 to 1979 the system was called "Master Charge: The Interbank Card". In 1979, it was decided to simplify the name to the familiar MasterCard. The MasterCard logo, two intersecting circles, was designed in 1966 by Robert Leavelle, senior vice president of Farmer's & Merchants Bank of Long Beach, California, and his son Martin Leavelle. The logo remained virtually unchanged until another circle was added to it in 2006.

The market capitalization of the MasterCard brand today is $100.9 billion. It is one of the 100 most expensive brands in the world.