Today it is already hard to believe that the colossal empire McDonald's began with a single small eatery, in the town of San Bernardino, California. Fortunately, pictures of how everything looked then have been preserved.

Opened in 1940, the restaurant initially offered its visitors a menu of almost 40 different meat dishes. Later, when it became clear that the main income comes from hamburgers and french fries, the restaurant was completely refurbished. In a new role, he began his activities on December 12, 1948. 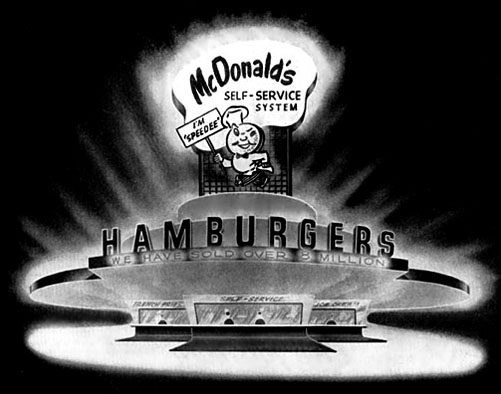 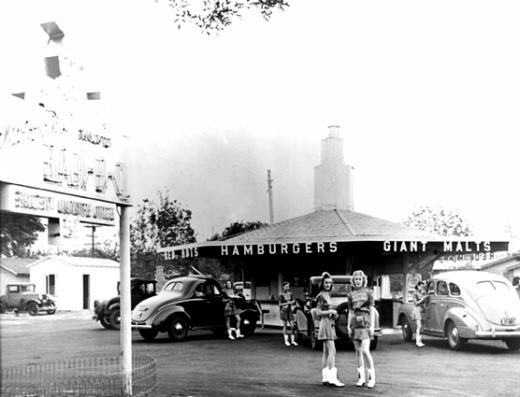 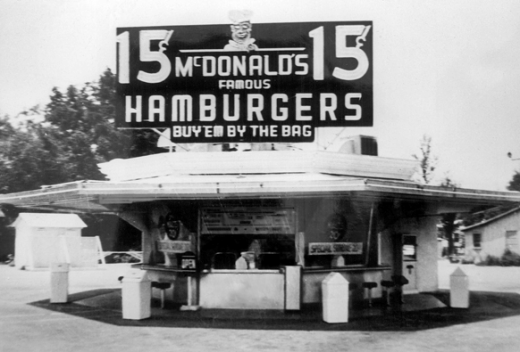 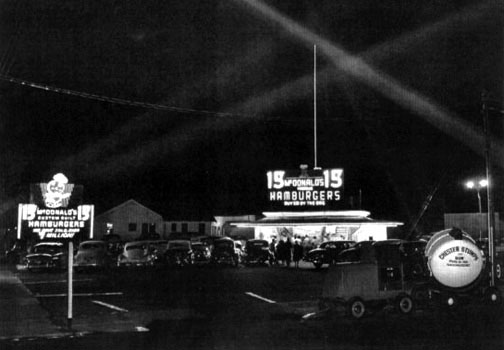 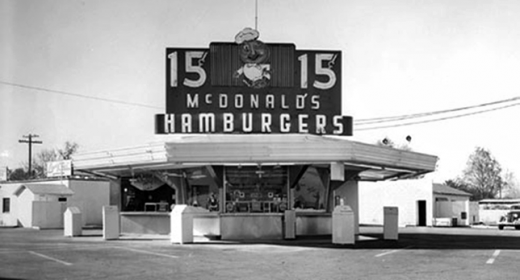 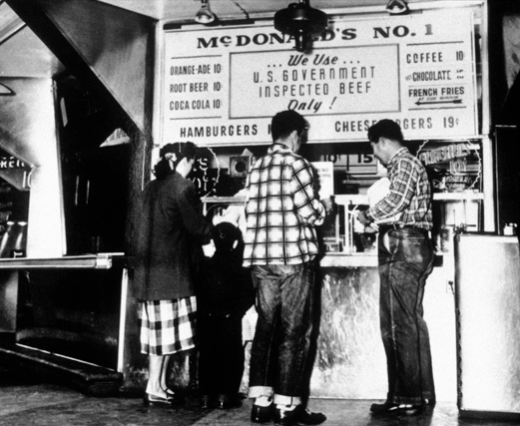 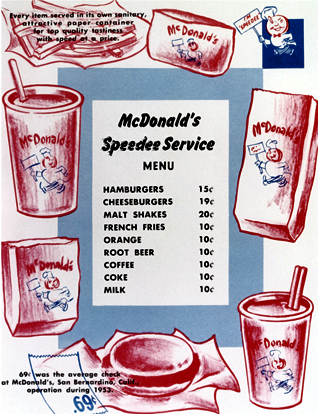 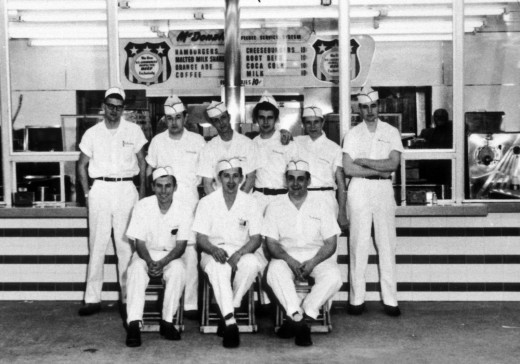