The Irish company Medtronic (headquartered in Dublin) is one of the largest manufacturers of medical equipment. It develops devices for the treatment of various diseases, including chronic ones.

The history of Medtronic is a typical example of an American company out of the garage. Founded by someone Earl Bakken (Earl Bakken). His son-in-law Palmer Hermundslie helped him in this matter. They founded a small workshop in which they repaired medical equipment.

Over time, having become well acquainted with the samples of medical equipment that existed at that time, Earl Bakken began to develop his more advanced devices. The first creation was a compact battery-powered pacemaker (the solutions that existed then were impressive in size and worked exclusively from the mains). 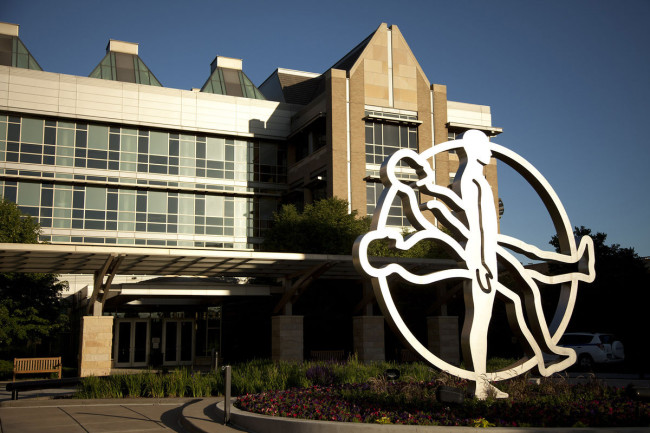 At the same time, entrepreneurs set up the sale of equipment from other manufacturers. However, as they developed their own device models, they gradually abandoned this practice.

As a result, what started as a small workshop in a garage has grown into a huge corporation, with billions in revenues. The range of manufactured equipment includes dozens of different items. And much of this list is highly sophisticated devices used in 140 countries, treating tens of thousands of patients.