Metaio is one of the world leaders in the development of augmented reality. It has created software products that are used by hundreds of thousands of developers around the world. The company was founded by Thomas Alt and Peter Meier in Germany in 2003. Initially, it was an internal project at Volkswagen, and then separated into a separate organization.

Metaio's first development was the KPS Click & Design app, which allowed users to place virtual furniture inside a picture of their apartment or office. The company created the Unifeye platform, which allows other developers to create their own solutions using augmented reality. Also among its developments is the Junaio browser for mobile solutions that allows you to work with augmented reality objects, and software for building markerless augmented reality 2D Markerless Feature, which is intended for use on television and in print. 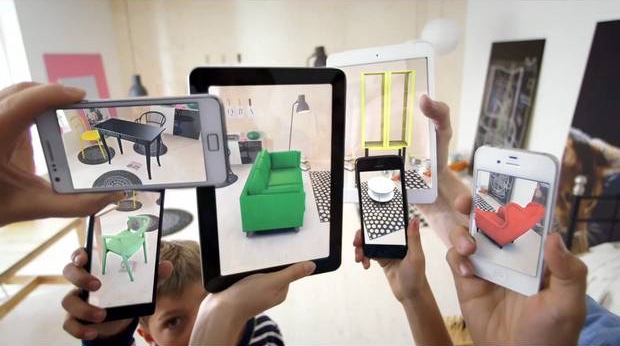 One of the company's most popular products is the Metaio SDK toolkit. It is used by developers to implement elements of augmented reality in applications for PCs and mobile devices.

In May 2015, Metaio was acquired by Apple. And today it is a subsidiary of the company, which, presumably, is engaged in a project to create augmented reality glasses.