An agreement was reached on the sale of shares Chrysler between the Italian car manufacturer fiat and the US Treasury Department. The deal will amount to 500 million US dollars, we are talking about six percent of the company's shares. As a result fiat becomes the owner of a controlling stake in an American concern. 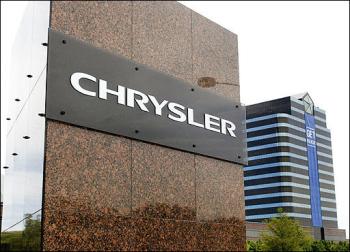 The deal will complete the purchase fiat 16 percent shares Chrysler in the amount of $1.3 billion, which was concluded last week. It is also reported that Chrysler completed the repayment of debts to the governments of the United States and Canada in the amount of 7.5 billion dollars.

Such a move should mark the end of US government involvement in the fate of Chrysler, which did much to help the automaker get back on track after declaring bankruptcy in 2009. The deal was announced today during a visit to the factory Chrysler in Toledo, Ohio (Toledo, Ohio) this was announced by US President Barack Obama.