A brand owned by a fashion house Prada. Appeared in 1992. The purpose of its creation was to supplement the main brand with another one, under which products would be produced aimed at young people and distinguished by a more democratic cost.

miu miu is the nickname of Miuccia Prada, the founder of Prada Spa. 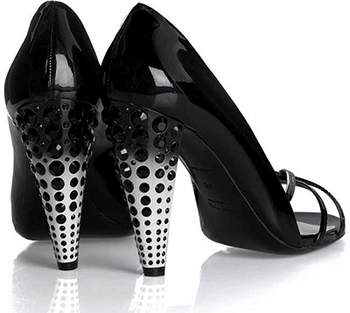 Looking closely at the collections miu mio, you can see common motives with Prada, which, however, is not surprising. Simplicity and completeness of lines rule the ball here, muted colors dominate. In addition to clothing and footwear, various accessories are also produced.

Company Stores miu miu are located in many major cities around the world.