Company Google announced the launch of the service Google Wallet, the main purpose of which is to make payments using smartphones. It will soon be possible to make any purchases or pay for services by simply bringing the device with the Google Wallet to a special reader.

As a result, the money will be deducted from the account of the owner of the device. Google Wallet interacts with the system master card, it will be possible to make a purchase using payment terminals master card – Paypass. 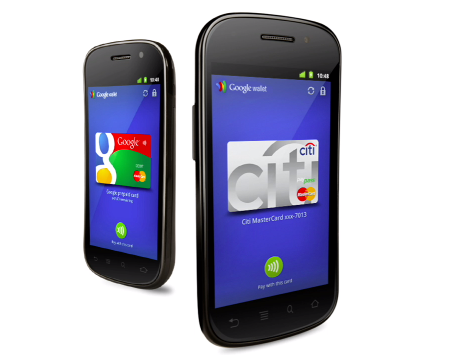 Data transfer from a smartphone is provided by a special NFC (Near Field Communication) chip, which will be built into the device. So far, this feature is available only to owners of a Nexus S 4G smartphone with a contract connection, but after a successful trial, it will become available to owners of other devices. Residents of San Francisco and New York will be the first to try out the new service, in a few months they will be joined by residents of the rest of America, and soon the whole world.
Total
0
Shares
Share 0
Tweet 0
Pin it 0