For several decades now, under this brand, universally respected Italian shoes have been produced. The factory was founded in 1963 by Nando Muzi, naming it after himself. It was in the small Italian town of San Elpidio (Sant´Elpidio), where the head office of the company is located to this day.

However, initially it was rather a small workshop where shoes were made by hand. But in 1979 Nando Muzi moves to a new spacious premises, equipped with the latest advances in technology. In the same year, many Italian shoe manufacturers went bankrupt due to the crisis. But Nando decided to take a risk, realizing that the crisis is not only problems, but also good prospects. He decided to invest all his savings in a new factory. And I didn't guess. 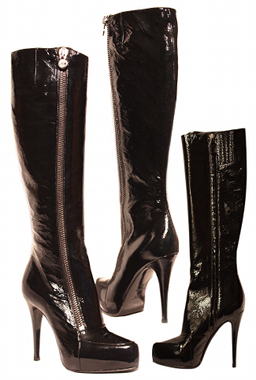 Today, under the brand Nando Muzi About 150 thousand pairs of women's shoes are produced annually. Many of its elements are made by hand, which guarantees not only quality, but also prestige.

In addition to shoes, various leather accessories are also produced.