Closed Joint Stock Company "Design Bureau of Navigation Systems" engaged in research and production activities in the field of satellite navigation. Both equipment using GPS/GLONASS signals and software for it are being created.


Serially produced equipment for use on land, on water and in the air, geodetic equipment, as well as devices for special purposes. All products comply with generally accepted standards and requirements of both military and civilian customers. Customers NAVIS are the Ministry of Defense, Transport and Communications of the Russian Federation. Contracts are also signed with large private companies, including foreign ones - for example, Korean LG and American Lucent Technologies. The company also monitors and service products.

CJSC was founded in 1996 (itself Design Bureau "Navis" has been in existence for over twenty years). Since then, the number of released devices of various types has been in the tens of thousands. 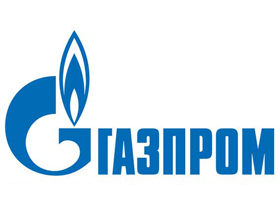