The human body reacts to external factors in all sorts of ways. It creates a whole visual show when exposed to various stimuli. And the spectacle is worthy of admiration. When it comes to the human brain itself, things get even more amazing. 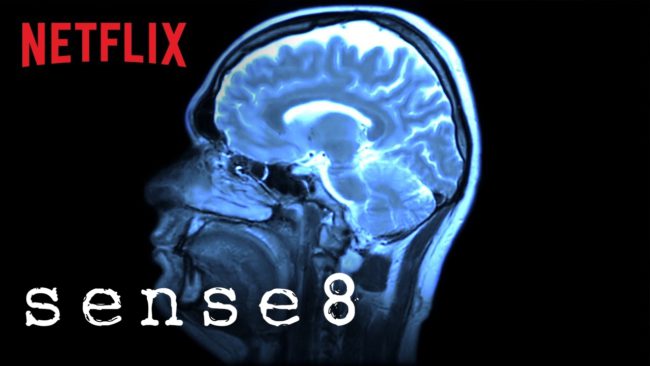 Streaming giant Netflix partnered with production company Tool of North America to stage a creative experiment called Brainwave Symphony to promote the sci-fi series Sense8. In it, we can watch the adventures of eight main characters who are somehow connected to each other through telepathy and empathy.

During the experiment, people were connected to special equipment and the brain waves received as a reaction to a number of external stimuli, such as light, sounds, smells, and images, were recorded. The conclusion of the experiment was the combination of signals produced by the brain with music to create a special symphony.

Netflix's one-of-a-kind symphony was a huge success. It was presented in various media, which helped to popularize the project among the audience. As a result, more than 70 million unique visitors went to the site dedicated to the series, it has collected more than 50 million impressions on social networks, 100,000 views on YouTube and more than 10,000 views on Vimeo. Perhaps this is one of the most non-standard advertising campaigns in history.