Surely many buyers are sure that New Yorker is an American brand. But in fact, this trademark comes from Germany and it belongs to a company with the cumbersome name NewYorker Group Services International GmbH & Co.KG.

Under this brand, clothing is produced that is positioned as intended for consumers aged 12 to 39 years. New Yorker products are distinguished by their attractive cost, good quality and always correspond to the canons of fashion. That is ideal for this age group. Let's add to this a sonorous and well-remembered name, as well as a bright and no less well-remembered logo. As a consequence, to say that the New Yorker is popular is to say nothing. To date, the company owns more than a thousand branded stores in 4 dozen countries around the world, including Russia. At the same time, it is pursuing a fairly aggressive policy of conquering new markets. 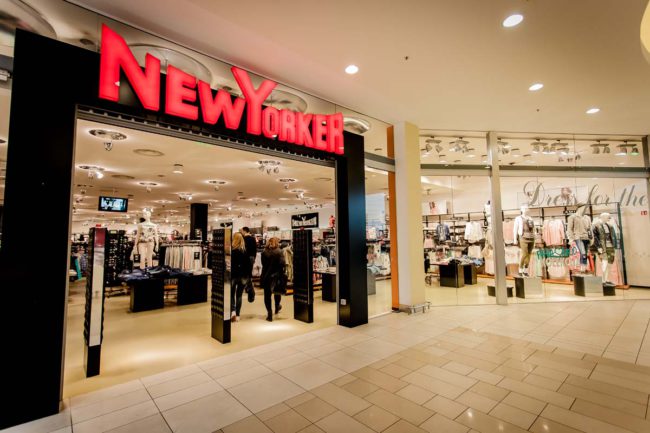 The history of the New Yorker began in 1971, when businessmen Tilmar Hansen and Michael Samson opened their first store in Flensburg, northern Germany. Initially, it sold almost exclusively denim clothing, always popular with young people. The success of the first venture made it possible to soon open a second store, then another one... Within two decades, the company became one of the leading retailers in Germany.

In 1994, followed by entry into the Austrian market, which also managed to quickly gain a foothold. Then there was an entry into the markets of other countries, first in Western Europe, and, starting in 1998, in Eastern Europe. Later, the company began to conquer markets on other continents. The brand came to Russia in 2005. Stores are opening in Africa, the Middle East, and the Caucasus.

Not only the geography of the brand is expanding, but also the range of products presented under it. There were all sorts of models of T-shirts, sweaters, underwear, accessories and much more. The company also began to expand the number of brands. For example, in 1992, the Fishbone and Fishbone Sister brands appeared, designed for boys and girls, respectively. Under them, bright and attractive-looking sportswear for everyday wear is produced. Since the beginning of the 21st century, the company has also acquired such brands as Amisu (glamorous clothes for girls), Censored (swimsuits and underwear, sometimes very provocative) and Smog (classic men's outerwear). 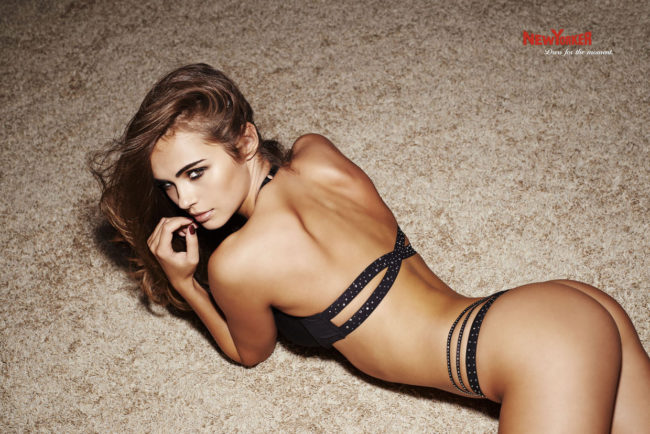 It is interesting that, despite the widespread trends, New Yorker management is rather cool about online sales, paying only the necessary minimum attention to this issue and preferring to focus on the opening and development of offline stores. The largest of them has an area of 3069 square meters. m. and is located in the German city of Braunschweig, where the company's headquarters are also located. But much attention is paid to holding and supporting various youth festivals and concerts, as well as many television shows and social programs. There is an active collaboration with many stars. As a consequence, 94% young people in Germany are aware of the existence of the New Yorker. A very worthy result for the youth market, with its fickle moods.