Today Nike is one of the most recognizable brands in the world. Founded fifty years ago, this company has managed to overtake and leave far behind many other sports brands. To date, its creator - Phil Knight - one of the richest people in the United States. But once he considered sneakers Adidas too expensive for themselves.

The history of Nike goes back to 1964. At that time, on the American market, one could find either very expensive and high-quality shoes (the same Adidas), or vice versa - cheap and completely uncomfortable. There was simply no middle ground. This was noticed by University of Oregon student and middle-distance runner Phil Knight, who encountered the problem first hand.

Together with his friend and part-time coach Bill Bowerman, he decided to order inexpensive but pretty good shoes in Asian countries and then sell them in the USA. They founded Blue Ribbon Sports, which soon became the well-known Nike. 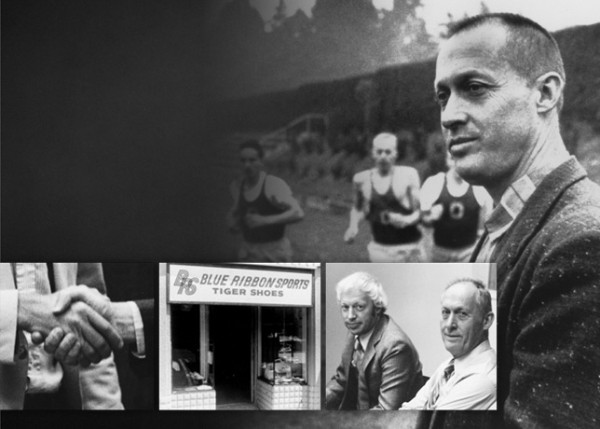 When choosing a manufacturing country, the friends settled on Japan, since the labor force there was the cheapest. Knight personally signed a contract with Onitsuka Tiger to supply the sneaker to the US. The 26-year-old businessman's first investment in his business was only $500. At first, Phil Knight traded directly from the trunk of his car.

For a year, Knight and Bowerman worked only together. During this time, their business brought them over 8 thousand dollars, and the merchants decided to grow further.

They soon hire sales manager Jeff Johnson. One of the first tasks assigned to Jeff was to urgently come up with a more euphonious name for their company. That same night, the young man dreamed of the ancient Greek goddess of victory, Nika, and the very next day it was decided to rename the company in her honor. True, the official name was changed only in 1981.

The newly-made manager approached his duties with all responsibility. He called customers and asked if they were satisfied with the sneakers they purchased. If those had complaints, he scrupulously wrote down what exactly we should change and improve.

A healthy lifestyle has become increasingly fashionable among Americans. The nation's passion for fitness and the company's quality footwear led Nike to generate $1.3 million in revenue in 1971.

In the same year, the company's logo was created. It was developed by University of Portland student Carolyn Davidson for just $30. It was she who gave the world a famous tick, personifying the wing of the goddess Nike. Later, Phil Knight will make a tattoo with the image of this symbol on his leg and adequately thank Carolyn - he will give her a gold ring with the same logo and a package with company shares. 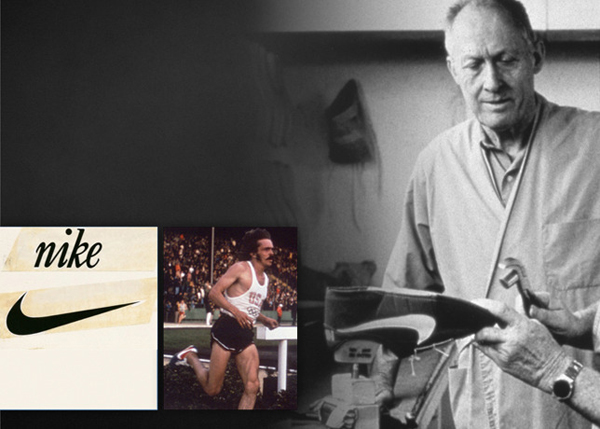 1975 was the year that Nike's famous waffle outsole was created. The idea hit co-founder Bill Bowerman at breakfast when his eyes suddenly fell on a waffle iron. After all, the grooved sole will make the shoes lighter in weight, thereby increasing the push, he guessed. And the former athlete did not lose. Modernized thanks to his idea, sneakers became the best-selling sports shoes in the United States and by the end of the 70s had won half of the entire market.

In 1979, Frank Paris, a former aeronautical engineer from NASA. He appeared on the threshold of the central office, clutching a polyurethane bottle in his hands. His idea was to use a new technique to create the most durable shoe with the best cushioning. This is how the Nike Air air cushion sneakers appeared, which became a real breakthrough and at the same time the hallmark of the company. By the way, the principle of the air cushion was carefully classified.

It is noteworthy that Nike was one of the first sports goods manufacturers to invite famous athletes to participate in their advertising. Yes, in 1984. the company signed a contract with young NBA star Michael Jordan. For him, special Air Jordan sneakers were even developed, which were distinguished by a peculiar distribution of the load along the foot. These shoes were made in red and black, although these colors are not allowed in the NBA. Every time Michael Jordan wore them on the field, he received a $1,000 fine, but he did not refuse Nike shoes. His fees were disproportionately higher.

Moreover, in 1992, during the Olympics in Spain, American basketball players refused to participate in the awards ceremony only because the Reebok logo flaunted on the official sports uniform. Of course, all this noise was only on the hands of Nike.

In the late 90s, the company's popularity begins to fall somewhat, and in order to maintain interest in its products, the management decides on some restructuring. Separate series of shoes dedicated to golf, hockey, basketball began to be produced. In addition, the company took up the production of sportswear, hats, watches and accessories. And although Adidas continued to be the leader in football, it was the Nike brand that soon became a symbol of world sports. 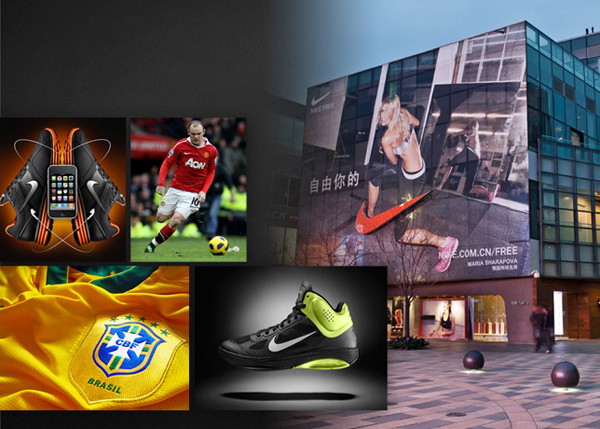 True, there were some scandals. The company's shoes were made in factories in the third world, which meant not only low pay, but also child labor. So, for example, emissions of harmful substances at Chinese factories exceeded the norm by almost 200 times. Nevertheless, the leadership managed to hush up the public outrage related to this.

In the early 2000s, the company continues to actively invest in advertising and develops the Internet space. When Michael Jordan left the big sport, Nike immediately signed a $ 100 million contract with golfer Tiger Woods. This contract has become one of the most expensive in the history of sports. However, the investment paid off - in the same year, Woods became the winner of the US Open, playing with the company's signature ball.

To this day, Nike continues to be at the forefront of the wave. It sponsors famous athletes, organizes sporting events and develops revolutionary footwear. Her ads are inspiring and her logo is the most recognizable of all sports logos. Like it or not, Nike has confirmed its slogan - Just Do It (Just do it) by its own example.