It became known that the company Nokia decided to lay off 220 people from the Japanese R&D division (research and development). This message came immediately after the one that announced layoffs in the R&D departments in Denmark and Finland. 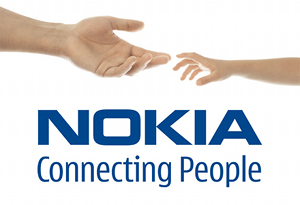 All in all this year Nokia over 4,000 employees were laid off. This figure is planned to be increased to 6,000 people. These are forced measures to reduce costs and return the profitability of production.