According to the results of a recent competition "Taiwan Top 20 Global Brands", which was held by the Ministry of Economy of Taiwan, the company Transcend became one of the leading brands of the country that are represented on the world market.

For the sixth year in a row, this manufacturer has been ranked among the top twenty brands. In the same year, the achievement was improved by reaching the top ten. The value of the brand has also risen significantly, now amounting to 240 million US dollars, which is 13 percent more than last year. The achievement is more than serious. Other indicators, according to other estimates, are no less impressive. So, Transcend is one of the top five flash memory manufacturers and one of the top ten chip manufacturers.

Competition "Taiwan Top 20 Global Brands" has been held for eight consecutive years. The results of this competition are taken into account by the publication business week, which is famous for its list "Top 100 Global Brands". 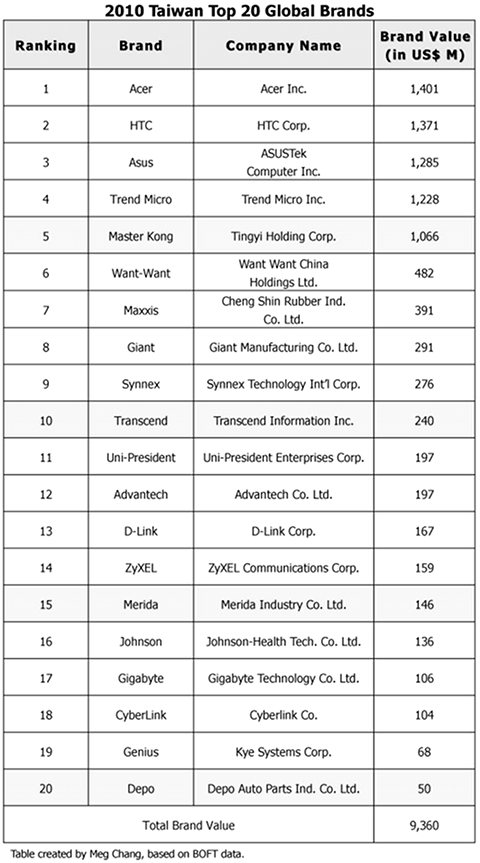