The plane crashed, on board which was 52-year-old Tom Phillips (Tom Phillips), who served as head of the technical division Amazon. He was on his way to Mackinac Island, located in the Strait of the same name.

The businessman was heading to his country house, where he wanted to spend the weekend. He made such flights regularly. 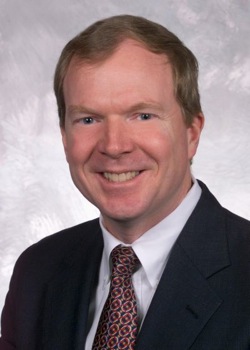 The crash happened on December 3rd. On the same day, the search began after the plane did not arrive at the airport. The whole flight was supposed to take no more than ten minutes. The plane was found the next day, less than a hundred meters from the coast. There were two people on board - Phillips and the pilot. Both died.

The investigation showed that the disaster happened due to a low fog creeping over the water. Apparently there was a pilot error.

Position in Amazon Phillips took over in January this year. Prior to that, he worked in a similar position in Microsoft. Who will be his successor is still unknown.