In 2003 Palm split into two companies Palm One, which was engaged in "iron" and software Palm Source. Then the story ended with Palm Source was taken over by the company ACCESS from Japan, which promised to create a new OS for mobile devices based on developments Palm. This never happened. Left in splendid isolation Palm One turned back into Palm and unsuccessfully tried to regain its lost glory in the mobile device market, focusing on a new new operating system webOS. In 2010, the company was taken over by HP. 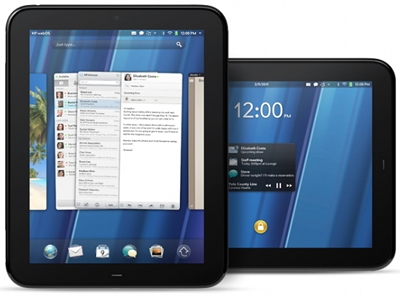 It is reported that despite the failure webOS On the market HP has no plans to get rid of Palm, which cost $1.2 billion last year to acquire. Also, the option with the complete destruction of the company and brand is not considered. Instead, a complete restructuring will take place. Palm divided into two parts, each of which will go to different units HP – Office of Strategy and Technology и Personal Systems Group.

Management HP believes that such an approach would change the stalemate around webOS.