The Patagonia region is located in the southern part of South America, covering the territories of Argentina and Chile. In the west, it includes the Andes mountains, and in the east, the steppe plains (pampas). A wild and sparsely populated place, almost untouched by civilization and retaining its original appearance. Not surprisingly, this region has always attracted tourists and travel enthusiasts. It is not surprising that the name Patagonia was chosen by a company that produces clothing for people who are fond of sports or simply prefer an active lifestyle. It is readily acquired by fishermen, farmers, climbers, snowboarders and many others. In addition to clothing, the company also produces products such as backpacks and sleeping bags.

This manufacturer is still little known in the territory of the former USSR, although its history goes back almost 50 years. It all started in 1973, when American climber, environmentalist and businessman Yvon Chouinard founded Chouinard Equipment, a sportswear and equipment company for climbers. Thanks to a number of innovations that belonged to Chouinard himself, the company played a significant role in the development of this type of product. The brand quickly became very popular among climbers. 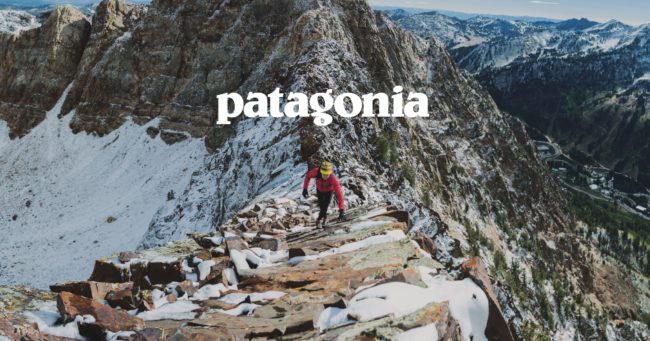 However, in 1989 everything ended in bankruptcy. The reason was a story related to safety issues with the climbing equipment it produces. Chouinard Equipment then split into two companies. Chouinard kept the clothing business for himself, creating the Patagonia company (he had previously used this name in the production of some goods). The climbing direction was bought out by his partner, who founded Black Diamond Equipment.

And here the most interesting began. In the world there are many manufacturers of clothing for active people (the so-called "outdoor"). To survive, companies need to find their own unique niche, a way to stand out from the competition. And Patagonia found itself in the cause of environmental conservation. The company began to actively cooperate with environmental activists. Initially, these were only separate initiatives, which then turned into the basis of Patagonia. For example, the 1% for the Planet movement has emerged, in which the manufacturer gives 1% of the proceeds to environmental organizations. Many companies and individuals have gradually joined the movement. 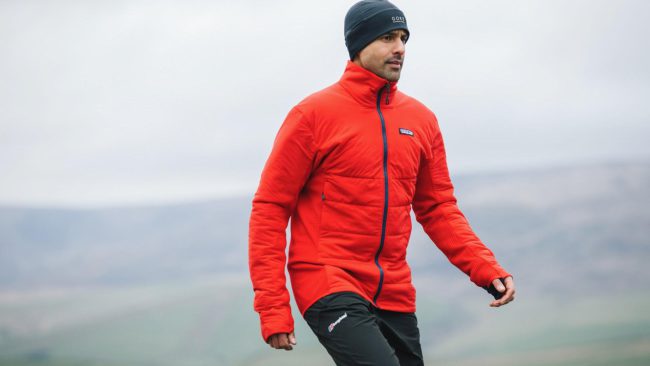 Patagonia believes that the real scourge of modern civilization is the desire to change things all the time. The company urges users not to throw away clothes bought from her after the first season. Buyers can return used items to the company's branded stores (it will be restored and resold), receiving additional bonuses for this. When creating new things, recycled materials are actively used. Patagonia also provides free repair of damaged clothing, which allows you to extend its life. The company believes that if we are more careful with our clothes and buy less new things, we can reduce the amount of waste by 20-30%.

However, the matter is not limited to ecology alone. Patagonia clothing is technologically advanced and practical. As Chouinard himself emphasizes, when creating clothes in the company, a number of factors are taken into account - it must be comfortable, functional, have a reasonable cost and, at the same time, be of the highest possible quality. Patagonia doesn't go with fashion and don't make things that are beautiful but won't really stand up to a couple of washes in the washing machine. Fashion is important, but it should not define the essence of things, the company believes. Moreover, the simpler the better. And this applies not only to the appearance of things, but also to the lineup. The buyer does not have to spend a lot of time choosing among dozens of models that are not much different from each other.

Today Patagonia manufactures clothing for men, women and children. From down jackets and windbreakers to socks and gloves. There are both urban models suitable for everyday wear, as well as solutions for lovers of extreme sports. It is alleged that all employees of the company themselves are not indifferent to extreme sports, so they independently test their products in action. By the way, there are real legends about the corporate culture of Patagonia. The company's management puts a lot of effort into avoiding the dullness and tightness of many modern offices. People in Patagonia have freedom, they have flexible schedules, they are allowed to take the initiative (in fact, it is even required).

Interestingly, in the company's online store you can buy not only clothes and accessories, but also books on a variety of topics. The main thing that unites them is that they are all designed to give inspiration. It could be a story about a successful family business or how the mountain lions of North America manage to survive quite well despite the ubiquitous presence of civilization.

In other words, every effort is made to ensure that the Patagonia brand is not boring. And it works out great. The desire for environmental friendliness, the convenience and practicality of manufactured products, the positive spirit of the brand itself, interesting initiatives - all this cannot but increase the attractiveness of the brand in the eyes of customers. We can say with confidence that this is exactly what modern companies should be like, who want something more than just fame and high financial performance. Namely, to have a meaningful mission and be useful.

PS If you are interested in the history of Patagonia and its principles, then we recommend that you read the book "Patagonia - a business in the style of surfing", written by Yvon Chouinard himself.