Recently, the Australian authorities passed a new law regarding the sale of cigarettes in the country. Its absurdity could not but provoke a reaction from the tobacco companies. What happened - Philip Morris threatened to take legal action if the law came into force.

Smoking cessation is good. However, sometimes it takes very strange forms. So, the Australian authorities decided that all tobacco packs in the country should be the same, all light green. No logos - just names in plain font. And as decoration - photographs of smoky lungs and cancerous tumors. The law should come into force in January 2012. 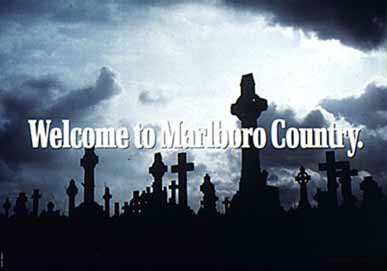 Philip Morris considered that such an approach would not only drastically reduce the income of companies, but also lead to the appearance on the market of a huge number of all kinds of fakes. In addition, such a law is contrary to the trade agreements of Australia and Hong Kong (the head office of the Asian division is located there). Philip Morris). The company believes that everything can be settled through simple negotiations, without bringing the case to court.
Total
0
Shares
Share 0
Tweet 0
Pin it 0