The Primus brand is a prime example of brand generalization. After all, it was by the name of this Swedish company and its first products that portable kerosene burners of this type subsequently began to be called.

The first primus was created by Frans Wilhelm Lindqvist in 1892. In collaboration with Johan Victor Svenson, he organizes JV Svenson's Kerosene Stove Factory and starts producing kerosene burners under the name Primus. Later, the rights to produce burners under this brand were bought by BA Hjorth & Co. In 1907 a burner factory was opened in Lilla Essingen, a suburb of Stockholm. 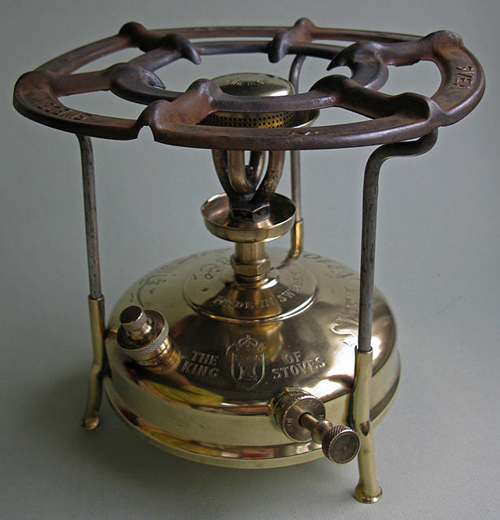 Primuses proved to be quite reliable devices, their appearance led to the release of many similar devices, which buyers continued to call stoves. Primus burners were taken with them by members of the Arctic expedition of Salomon Andre in 1987, they visited the South Pole with the expedition of Roald Amundsen, and also helped prepare food for the first conquerors of Everest.

In the late 30s, burners and other devices operating on liquefied hydrocarbon gases appeared in the company's assortment. Today, the most popular and common are the company's multi-fuel burners. Also in the assortment of Primus are tourist appliances for heating, lighting, cooking.

Primus is now part of the Fenix Outdoor Group. Primus products are manufactured at the factory in Tartu, Estonia.