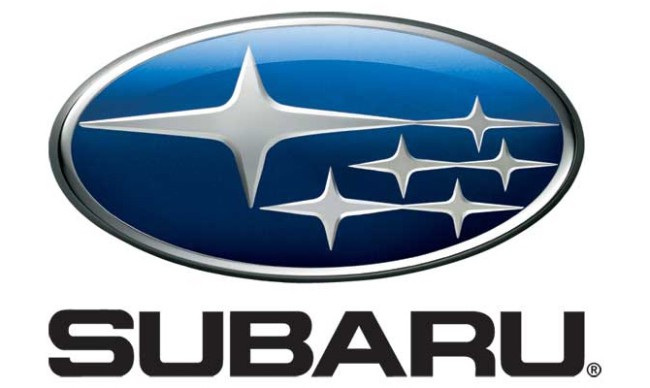 Car brand manufacturer Subaru decided to rename. At the meeting of shareholders of Fuji Heavy Industries Ltd, which took place on June 28, a corresponding resolution was adopted. The official name change of this Japanese manufacturer will take place on April 1, 2017.

Subaru Corporation has been chosen as a new name for the company, which will make it possible to identify priorities in the company's activities, the main turnover of which is focused on the sale of cars. It is assumed that such a move will strengthen the significance of the Subaru brand in the global market and increase its recognition.

The founding date of Fuji Heavy Industries Ltd is considered to be 1953, when several smaller ones were reunited into a single company. The range of manufactured products included various types of transport, tools, and aircraft engines. The first car of the company was developed as the first Japanese people's car - it was a model later called the Subaru 1500, it was designed in 1954. Later, the company managed to create several models that became very successful and managed to gain popularity not only in Japan, but throughout the world.