As you know, the production of all equipment for Apple operated by a Taiwanese company Foxconn. However, information appeared on the Web, according to which the production of some products will go to another Taiwanese manufacturer - Pegatron Technology.

We are talking, at least, about the production of desktop Power Macs and the CDMA version of the iPhone 4. According to an online publication DigiTimes, the start of work may begin in the very near future, and the equipment will be on sale at the end of this year or at the beginning of the next year. It is expected that in this way Apple will sell his smartphone in the packages of another major mobile operator - Verizon. 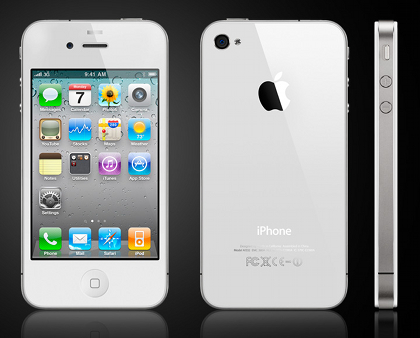 Pegatron Technology - division of a well-known company ASUSTeKwhich has recently become independent. At the moment, the company is experiencing a decline in production, so it simply needs orders from a major player. At this stage Pegatron Technology is engaged in both the fulfillment of OEM orders and the production of computer equipment under its own brand - motherboards, laptops, TV tuners and video cards.

It is believed that the main reason that made Apple look for another collector - suicide wave in factories foxconn.