Information appeared on the web, according to which the company Intel plans to completely abandon the brand Celeron, under which cheaper versions of processors are historically produced for both desktops and laptops. It will happen next year. 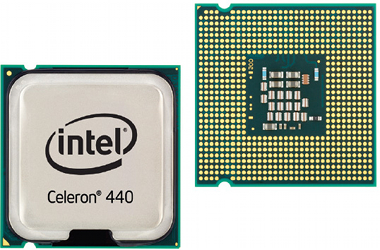 But much more attention will be paid to processors atom for netbooks and tablets and Core for performance computers. Besides, Intel not going to abandon the legendary brand Pentium - several 32nm models will be presented soon. They will be in the middle between Core и atom.

However, several more will be announced before the end of this year. Celeronwho will be the last representatives of this brand. To date del lineup Celeron includes five models, costing from 80 to 136 dollars (subject to the purchase of a batch of 1000 pieces).