The first franchise network in Russia specializing in the sale of clothing and accessories, underwear and bed linen and bags, the distinguishing feature of which is the presence of provocative prints. It is chosen with pleasure by those who like to stand out from the crowd, to attract attention. And just those who want to cheer themselves up and others - unusual prints invariably bring smiles to those around them. "Provocation" is a way to express your feelings, a brand for those who do not hesitate to show emotions.

A feature of the brand is the absence of age and time criteria - clothing is produced for all seasons, children, adults and the elderly. Collections are constantly replenished with various design developments. 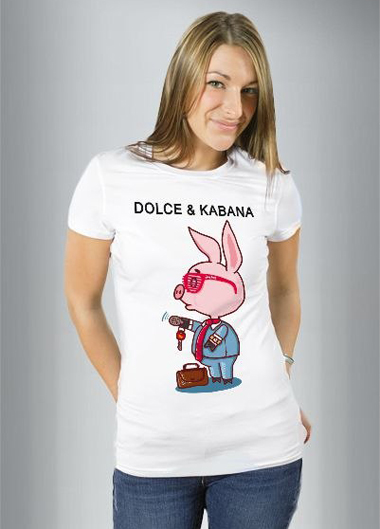 The brand was born in 2008 in Moscow. In the same year, stores were opened in large shopping centers of the capital - Okhotny Ryad, European, Golden Babylon, Vegas, Red Whale. After a short time, the “Provocation” was already known all over the country. By 2010, the number of outlets exceeded one hundred.

2011 was marked by entering the foreign market, there were stores in Kazakhstan and Ukraine, and later (in 2012) in Belarus. 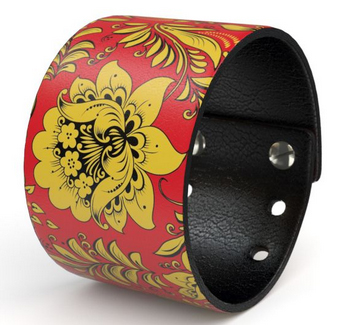 A feature of the products "Provocation" is the high quality of prints. Drawing a picture largely depends on the material used. The result is an image that is soft to the touch and breathable. A guarantee of up to 50 washes is provided on all products and prints. If desired, you can order a print of your own production.

At the beginning of the summer of 2012, the Provocatsia company introduced a new brand - "Jamaica". T-shirts are produced under it, also equipped with all kinds of provocative prints.