This device has been talked about for quite a long time. The last few weeks have been particularly heated. However, even the most complete skeptics no longer doubted that iPad (this name was given to the tablet) - to be.

Apple not just created a new device. Previously, thanks to the efforts of marketers who actively used the repeatedly tested method of controlled leaks, the company managed to create a new, previously non-existent market for information. Over the past month, many companies have presented their version of the tablet. What made additional advertising iPad. 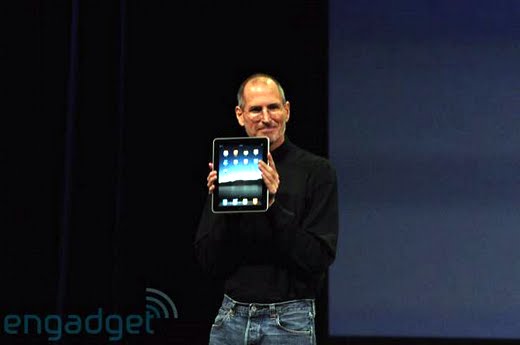 The device is made in a characteristic Apple minimalist style. Most of all, it reminds iPhone-overgrowth. Jobs himself positions iPad as the middle between a smartphone and a laptop. Of course, there are also netbooks, but the company has always treated them with disdain, considering them raw and slow devices. An important feature of the novelty can be called the possibility of convenient reading of e-books. With color illustrations and normal speed, which is not able to provide any of the currently existing "readers". Generally Apple seriously targeted the e-book market. The company even entered into agreements with many well-known publishers. It seems that Amazon Kindle there is a very serious competitor. 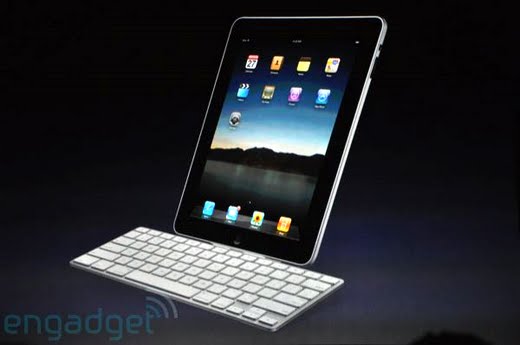 Cost of 16 GB version iPad will be $500. Steve has already promised many different accessories, such as a full-size keyboard. There will be two versions iPad – only with Wi-Fi and with support for 3G networks.

Thickness iPad only half an inch (a little over a centimeter), with a screen diagonal of 10 inches. Weight about 700 grams. The operating time on a single battery charge is about 10 hours. Things are going great with backward compatibility - it is possible to run any applications for iPhone. Moreover, a lot of their applications for the new device have already been written. 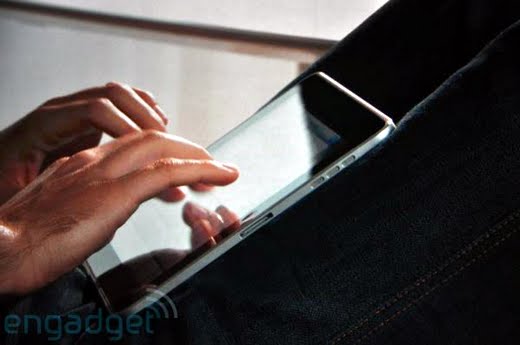