Confectionery Corporation Roshen is one of the largest Ukrainian producers of various confectionery products (more than two hundred types). Belongs to a group "Ukrprominvest", together with some other well-known enterprises in the country.

Brand history Roshen started in 2000. The manufacturer originally had a cumbersome name "Ukrprominvestkonditer". The creation of a new brand was carried out by the Ukrainian Bureau of Marketing Technologies. It is believed that the name "Roshen" - a derivative on behalf of the owner of the corporation, Ukrainian politician Petro Poroshenko. There have been attempts to create corporate legends explaining the origin of the name, which have not been successful. For example, it was told about the eponymous god of sweets from some ancient mythologies or a count who was very fond of sweets. 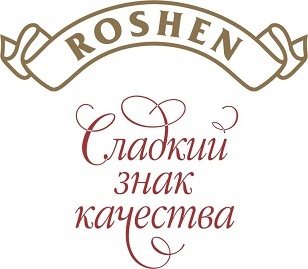 The name was conceived in such a way as to sound normal for foreign clients from various countries - one of the goals of the rebranding was precisely the desire to further enter foreign markets. Along with the change in name and style, most of the equipment of the factories was also updated (at that time there were four of them).

The company's factories are already located not only in Ukraine, but also in Russia and Lithuania. Their products are exported to various countries around the world, including such as the USA and Germany. Main office Roshen located in Kyiv.