Rovio is a Finnish company that develops games for mobile devices. The first steps in establishing the company were taken in 2003, when three students from the Helsinki University of Technology - Niklas Hed, Jarno Väkeväinen, and Kim Dikert - took part in a competition sponsored by Nokia и HP, the purpose of the competition was the development and promotion of mobile computer games. Future Founders Rovio submitted their game “King of the Cabbage World” to the competition and won first place. Luck led to the idea that in a real business, friends will be able to achieve success and they found their own company, calling it Relude. 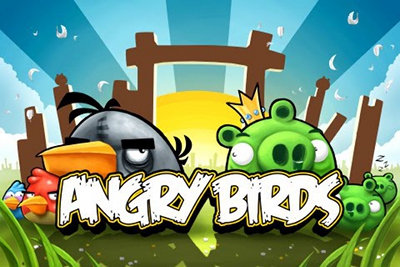 In 2005 Relude gets a new name Rovio Mobile. In the same year, the company managed to attract investors to work and the business began to develop at a faster pace. In January 2006 Rovio acquires another Finnish company Pixelgene, whose main activity was the development of 3D mobile games.