Irish low cost airline. One of the largest in Europe in its class. Founded in 1985 and named after its founder, Irish businessman Tony Ryan. It all started with a tiny company that operated regular flights from Waterford to London. The company's fleet consisted of tiny turboprop aircraft capable of carrying only 15 passengers. But for a start, this was enough. Already next year, the company begins to expand its coverage area, offering its customers new routes.

It is not known which way the development would go Ryanair, if it were not for the decision taken in 1991 on the restructuring carried out in order to reduce costs and increase profitability. It was then that it was decided to turn the company into a budget one. No frills, no business class, only remote airports are used. But the cost of tickets is much cheaper than that of competitors. The idea turned out to be excellent - the company began to develop at a rapid pace.

To date Ryanair offers its customers more than a thousand different routes, covering more than a hundred airports throughout Europe. The company's services are used by tens of millions of passengers a year. The park Ryanair now consists of several hundred aircraft Boeing.

By the way, the "budget" of the company in no way affects its security, moreover, Ryanair is one of the safest airlines in the world.

In the middle of 2010 Ryanair famous for being announced about introducing standing room on its planes (for short domestic flights lasting less than an hour) and making in-flight toilets chargeable.

The company's home port is Dublin Airport, Ireland. The largest base is London Stansted Airport, a good 50 kilometers from London. 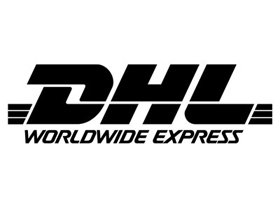 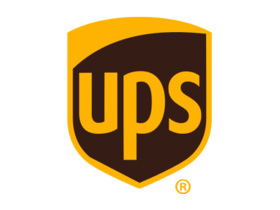 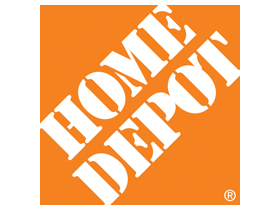 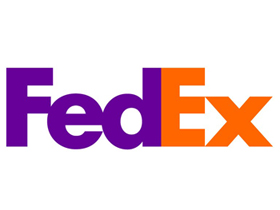 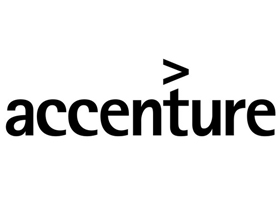