British company SABMiller will soon acquire an Australian brewer Foster's. The deal has already been approved by Australian regulators. The purchase will cost the British 9.9 billion US dollars. 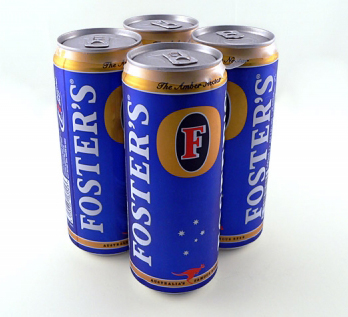 The Australian brand has a very long history, lasting 150 years. During this time, it has always been owned exclusively by Australians. For the first time the company is acquired by foreigners. But nothing will change for Australian consumers - Foster's still remain in the local market. By agreement, the British company will contribute to the development of this brand. Eventually SABMiller will significantly strengthen its presence in Australia.

Takeover talks have been going on for a long time. Foster's management did not agree with the proposed SABMiller amounts. As a result, the purchase became the largest this year in the global beer market.