brewing company SabMiller is one of the world leaders in the industry. The headquarters of SabMiller is located in the Belgian city of Leuven. The company produces more than 150 types of beer, including such well-known beer brands as Pilsner Urquell, Fosters и Miller, as well as many local beer brands in many countries on all six continents.

The history of the company dates back to 1895, when the company was founded in Johannesburg South African Breweries. The brewery developed and in 1999 it was decided to consolidate its position in the international market, was founded SAB Plc headquartered in London.

The name SabMiller is an amalgamation of the names of two brewing companies - South African Breweries and Miller Brewing, after the merger of which in 2002 the current name of the company appeared. 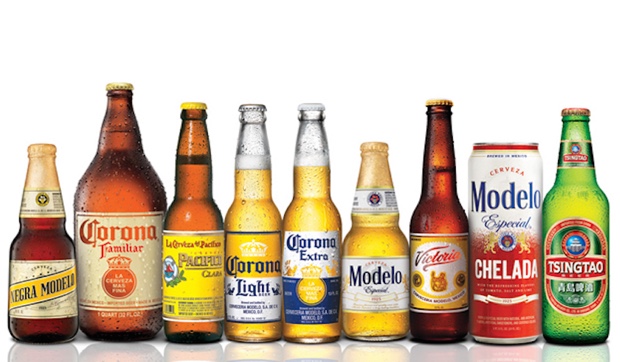 In 2015, it was announced that SabMiller was acquiring another major player in the brewing market, Anheuser-Busch InBev. The $104 billion deal, one of the largest in the history of the industry, allows the two combined companies to control half of the global profits of the brewing market. With the acquisition of key competitor Anheuser-Busch, InBev will now be able to ease its entry into the African, South American and Australian markets. The SabMiller name will no longer be used, and on October 11, 2016, the combined company begins its activities.