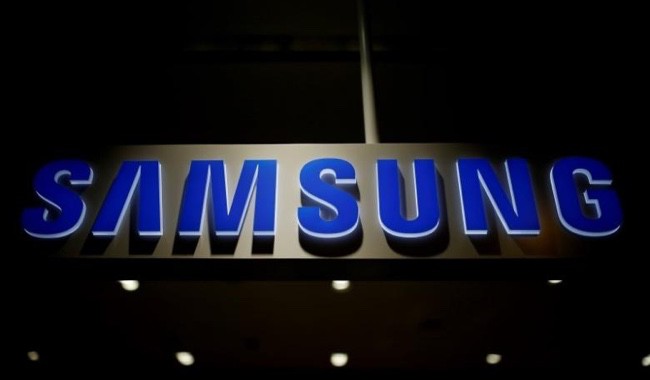 South Korean company Samsung Electronics is considering a deal with an American corporation Hewlett Packard;, the subject of which will be the sale of the printer division. This was reported today by the resource Seoul Economic Daily, citing an unnamed source in the company itself.

The estimated amount of the transaction is 1.8 billion US dollars. The main reason for it was the desire of Samsung to abandon side activities and focus on core tasks. Both companies have so far declined to comment, but it is assumed that the announcement of the transaction may appear as early as next week.

The deal is part of the overall restructuring of the Samsung Group, of which Samsung Electronics is a part. Also, the reason for the sale of the printer business may be the fact that Samsung is inferior in this area to its competitors, primarily HP and Canon. While in other areas, in particular in the production of smartphones, televisions and memory chips, it is the market leader.

Earlier in 2014, Samsung had already phased out the production of lighting products for sale outside of South Korea. And in 2015, part of the production for the defense and chemical industries was sold.