About his unwillingness to release new models of smartphones running an operating system Symbian South Korean Samsung. According to a company representative, this decision was made against the backdrop of a lack of sufficient demand for this OS.

At the same time, devices based on bada и Google Android. There will also be a smartphone running WindowsPhone 7, rather as an experiment in order to assess the potential of this system. 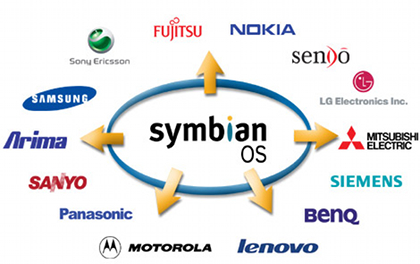 Quantitatively Symbian is still the market leader. However, the share of this operating system is declining quite rapidly. It should be remembered that most of the market Symbian got it back in the days when Nokia was still on horseback. Now everything has changed. And although the Finnish company is still leading in terms of quantity, in terms of quality it is far behind other companies. Which was immediately reflected in the form of the beginning of a reduction in the share Symbian. This is what allows Samsung disrespectful of this system.

Devices Samsung, working on the basis of Symbian ^ 3 should not be expected, they simply will not be. The company is still in Symbian Foundation, but this organization is increasingly turning into a kind of ghost, while the development of the system is carried out by the forces of one Nokia.