As you know, recently Nokia decided to abandon the operating system Symbian within a couple of years. And that means that in the near future many developers under this OS may be left without work. Decided to use this Samsung.

The ubiquitous South Korean company has abandoned the use of Symbian and began to develop its own system - bada. However, the success of any system depends primarily on the number of applications for it. So that Samsung very interested in increasing the number of developers. 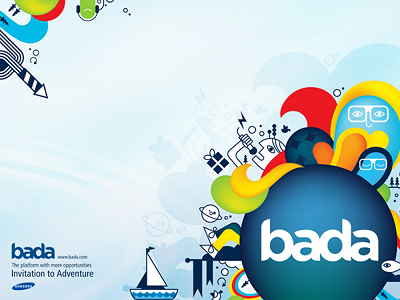 And so, many developers under Symbian in India received letters inviting them to start creating programs under bada. Samsung guarantees support for everyone, even just starting to create software for bada. This year, the company plans to sell about 10 million smartphones running bada.

Nokia stated that she had no plans to give up Symbian, at least. Until 2012. But few people took this statement seriously. The majority considered that this delay was given only for the reason that the company does not want a scandal that will inevitably arise if a large number of people are fired from it at once (and the staff of programmers under Symbian overblown). Well, by curtailing assets gradually, it will be possible to avoid too ardent attacks from the trade unions.